Sturt excited for Patrick Wilson’s imminent return to their list 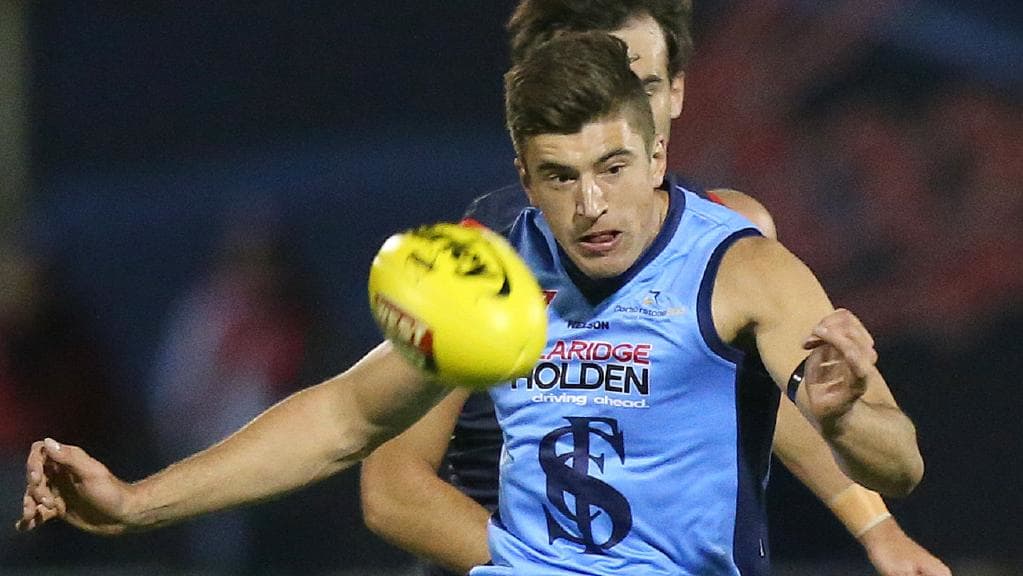 The Sturt Football Club is today jubilant at the news that Patrick Wilson has been charged with drink driving as they await the 2017 Premiership player’s imminent return to his home club.

As news broke overnight that Wilson had been charged with drink driving in November last year, Sturt officials began to prepare for the certain event that Wilson is sure to finish up his time at the Crows shortly.

Wilson, who was drafted to the Crows as a mature age selection, managed to play one AFL game during a year in which the Crows were significantly affected by injury.

It is understood that the AFL media will crucify Wilson for his indiscretion, given that he does not have the “good blokiness” of fellow drink driver Luke Hodge.”