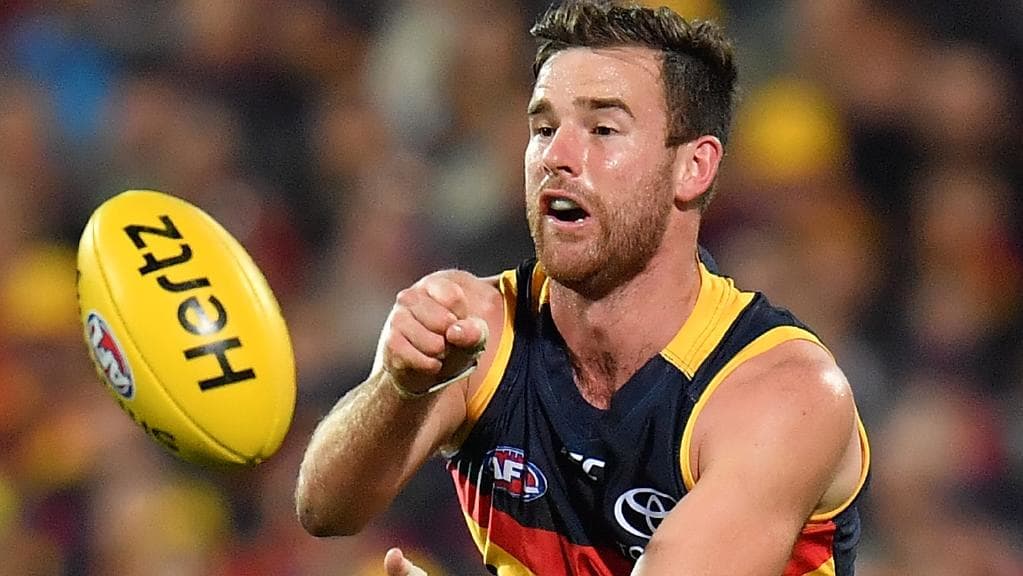 Liam Barry has just looked up from his phone in disgust.

The avid Crows fan had just received a push notification advising that the team for this weeks game against Sydney had been released.

On first glance, he was overjoyed.

“Poholke on debut! Awesome. The Gallucci in as well.”

But then, upon a close look, he saw that Darcy Fogarty was listed as an emergency. When he looked to the forward pocket his eyes went wide with fear.

“What the fuck. Andy Otten?”

“Didn’t Pyke say this morning that we were too tall last week. I’m faster than Andy Otten? I’m probably stronger too!”

“This has to be a ruse to try and get him to 100 games so we can get his offspring as father son.”

Barry isn’t hopeful of a Crows win on Friday night.