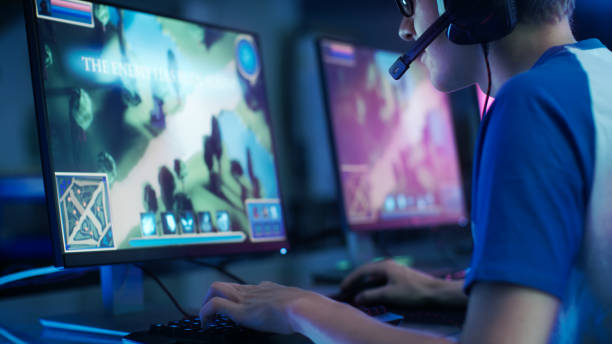 Police today have revealed they are investigating an alarmingly increasing amount of brutal pwnings being handed out to Call of Duty players who support the Richmond Football Club.

Police Spokesperson Sean Tasker said that the level of violence had increased since the beginning of October 2017.

“We are seeing a disturbing trend. At this stage we have limited leads. What I can say is that following the killings the assailants have been squatting up and down on the deceased’s bodies to the cheers of “Kaw! Ka-kaw! Kaw!. If this sounds like someone you know I encourage you to contact Victoria Police.”

Although not confirmed by Tasker, the Journal understands that the prime suspects in the recent killings of In_tHe_TRENTches and xXDUSTYBOIXx are the Legacy E-Sports team, owned wholly by the Adelaide Football Club.

An unnamed source from within Victoria Police said “We haven’t been able to pin it on them yet, but the evidence is certainly pointing that way. One of these boys was killed by a throwing knife from the other side of the map. There’s only a few people in the country who can pull that off, and they all play for the Crows E-Sports team.”

The Journal reached out to Legacy E-Sports for comment, but the response received was directed towards our journalist’s mother and is not appropriate for print.